Certified Angus Beef Burger with a fried egg, bacon, and cheddar cheese on an croissant. Served with stone grits.

Diced ham and cheddar cheese omelette on a butter croissant. Served with a fruit cup.

Tomato and avocado topped with hollandaise.

ITEMS MARKED WITH (*) MAY BE COOKED TO ORDER (g) DENOTES GLUTEN FREE
Consuming raw or undercooked meats, poultry, seafood, shellfish, or eggs may increase your risk of food borne illness, especially if you have certain medical conditions.

Join our mailing list and be the first to hear news of specials and
special events at Red Rocks Café locations. 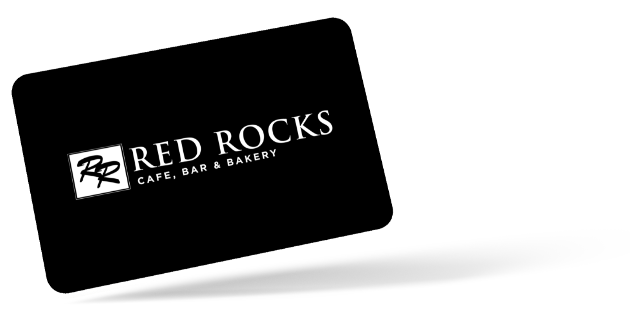 Dinner at Red Rocks is a truly memorable experience and it makes for a great gift for clients, family and friends.